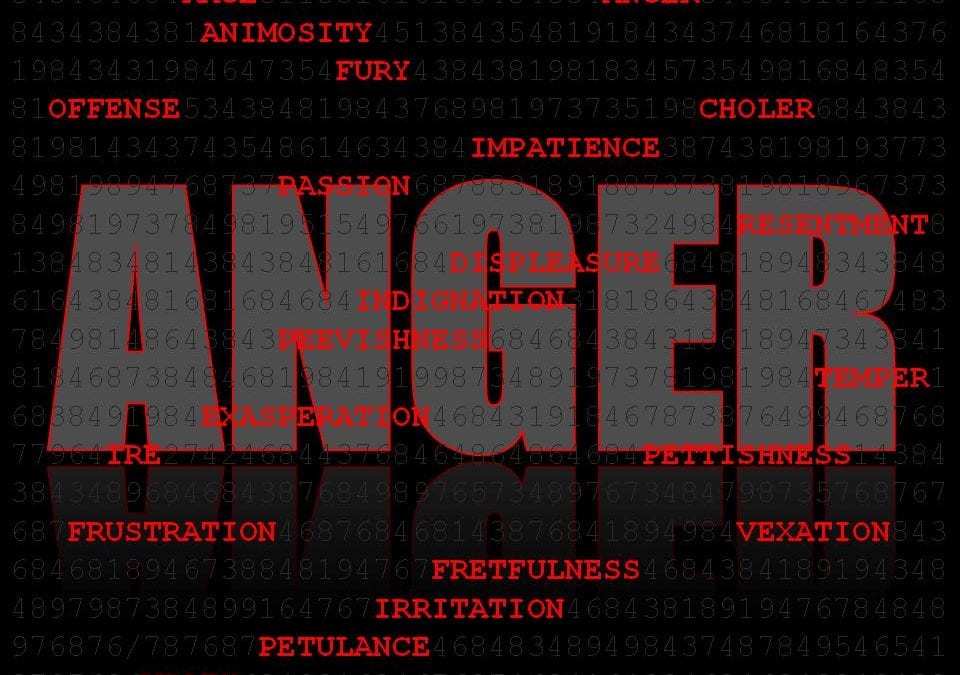 You have heard that it was said by them of old time, thou shalt not kill; and whosoever shall kill shall be in danger of the judgement. But I say unto you that whosoever is angry with his brother without a cause shall be in danger of the judgement: and whosoever shall say to his brother, “Raca,” shall be in danger of the council, and whosoever shall say, “Thou fool,” shall be in danger of hell fire.   Matthew 5:21-22 KJV
This world is an ontologically violent place, filled with ontologically violent people. They fill their minds and hearts with violent thoughts that lead to violent words and ultimately violent actions. Murder, one might say, is the ultimate act of violence upon an individual. However, Jesus wants us to consider all that precedes that act, because if we can deal with the cause, then the effect itself will never manifest itself.
Jesus said that to be angry with a brother without a cause will bring you to judgement. There are several critical words or phrases here I’d like us to look at: angry, brother and without a cause.
Anger can be a dangerous thing if it is fueled by out of control emotions. It is not wrong to be angry. It can even be considered inappropriate to define a characteristic that is part of all humanity as somehow “wrong”. The better question to ask is, “What is it that one is disposed to be angry toward?” To be angry because you didn’t get your way is childish and wrong, but to be angry over injustice is appropriate. What you do with that anger however is an entirely different subject. Jesus was angry in the temple when he overturned the moneychangers. Jesus was angry with the scribes and Pharisees when he called them white washed sepulchers. His anger was not without cause. Anger is not wrong; controlling and understanding the influences that cause and manifest our anger should be our primary concern.
Jesus uses the word “cause”. In science there is a field of study called Causality, which deals with the cause and effect of various things. Effect: What did the glass break? Cause: I dropped it. This approach is entirely appropriate when dealing with everything in life EXCEPT human beings.
There is a great book on this subject entitled The Lawless Mind by Razeel Abelson. It’s not a Christian book either, but a book on the subject of Causality as it relates to human nature. He introduces a concept entitled Triadic Causality. What this means is that when dealing with human beings there is a third element of consideration called free will. This is exactly what Jesus is referring to as he begins his discourse on the causes of murder. He’s saying that we have a choice in how our thought process will affect our life. The causes may be the same, but the effects can be quite different between people. There are perfectly good reasons and causes for our anger, but if we allow our feelings to dictate our actions rather than our thoughts and values built upon the foundation of God’s Word, then we will be in danger of being judged; not only by this world, but by God.
The last word I want to look at is brother. It’s one thing to feel anger toward ISIS or governments, drug dealers, and criminals; we would not nor should not call any of these our brother. However, to harbor feelings of anger and resentment against a fellow believer without a cause defies the command of Christ which says, “They will know that you are my disciples if you have love one to another.” It’s OK to be angry with a brother if he’s wronged you, and to hold him in account for his actions, but to harbor anger for petty grievances or for what he’s done to someone else is inappropriate. The Bible calls that taking up a reproach. Listen to someone going through a divorce and you can quickly detect the one-sided barrage of blame. There is always more to a situation than we are aware; so keep your judgements at a distance. Take your feelings to God and few close friends, but be silent. You have a free will to determine the course your anger takes. Let mercy and truth define your character.